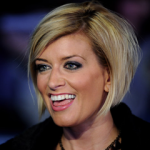 Few broadcasters can make the gear change between entertainment, hard news, personal insights and audience participation as effortlessly and as naturally as Caroline.  Versatility is her strength, from anchoring Sky News to hosting a talk radio phone-in to getting muddy in BBC1’s Celebrity Total Wipeout!

Created and presented ‘The Juice’, which integrated into ‘The Weekend News’ – of which Caroline was inaugural presenter with Matthew Bannister, covering national and international news.

Reporter ‘The Way It Is’.  Hosted ‘Party In the Park’ 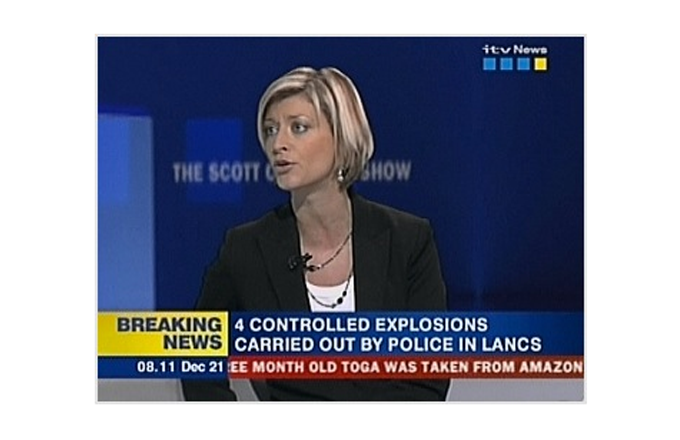 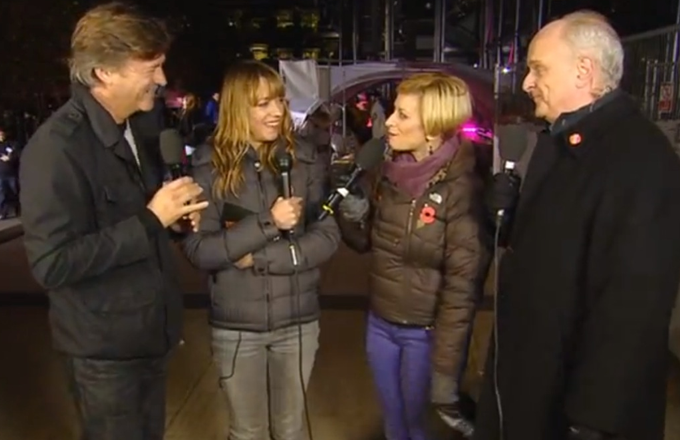 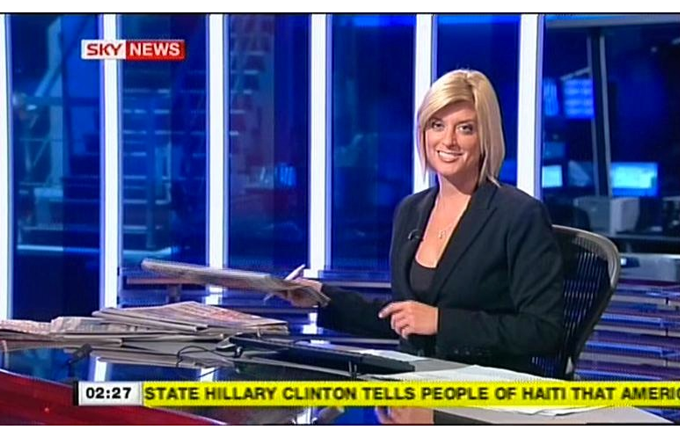 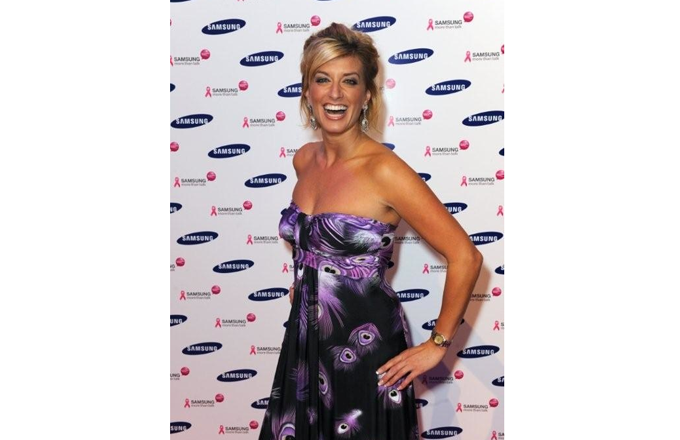 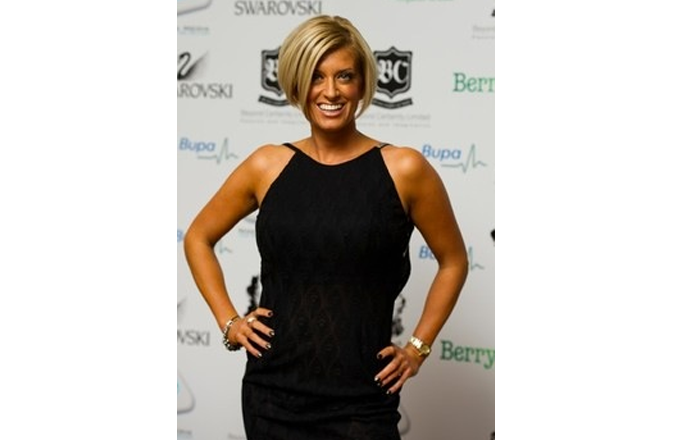 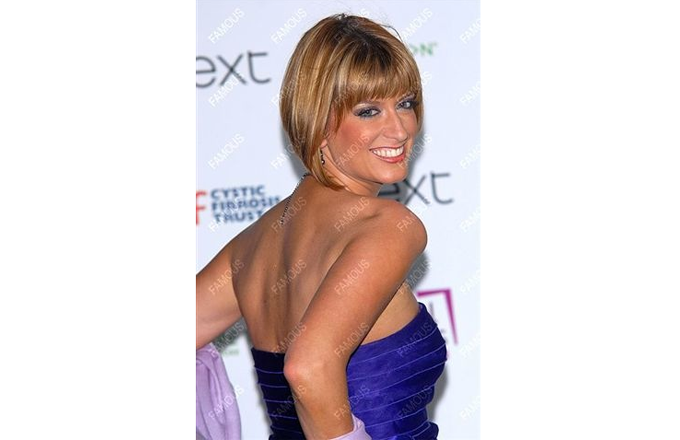 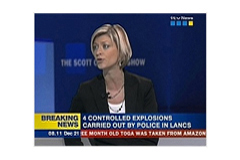 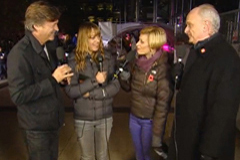 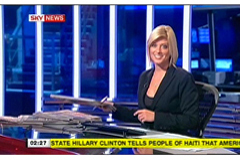 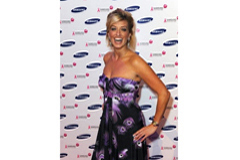 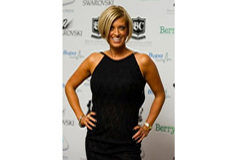 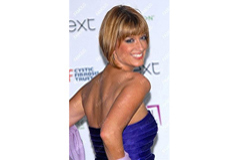