Dean  McFlicker  is  Vice  President  and  Creative  Director  of  NBC  Entertainment  Marketing,  where  he  is  an  award-­‐winning  producer,  director  and choreographer  of  countless  productions  and  has  created  campaigns  for  some  of  the  most  successful  shows  on  television,  including  The  Voice,  America’s Got  Talent,  ER,  Law  &  Order,  SVU, Smash,  Heroes,  The  Apprentice,  The  West  Wing,  The  Biggest  Loser, Friday Night Lights, Days of Our Lives, Las Vegas, Fear Factor, Deal or No Deal, Chicago Fire, American Dreams, Nashville Star  and  the  ratings  phenomenon  The  Sound  of  Music Live.

He has also produced for CNN, HBO, “Entertainment Tonight,” “E! News Daily,” and “Good Morning America” and was the creator, writer and executive producer of “Heroes: Countdown to the Premiere” a one-hour NBC special starring the cast of Heroes that was an advertiser sponsored premiere party, publicity/press red-carpet event and a highly rated hour of original primetime programming all at the same time.

On Broadway, he choreographed Sha*Bang (Lincoln Center), Gypsy of the Year (Virginia Theater), Upfront (Radio City Music Hall) as well as original dance productions at Studio 54, the Palladium and LA’s Wilshire Theater, Universal Amphitheater, Royce Hall and The Geffen. Proudly, he was also one of the creators of the cult hit Octomom: The Musical. In Hollywood, he has done countless TV shows, music videos and international concerts with Tina Turner, Prince, Barry Manilow, Ray Charles, The Temptations, Kool and The Gang, The Pointer Sisters, Debbie Reynolds, and Carol Channing to name a few.

He  has  been  one  of  Twyla  Tharp’s  dancers,  an  instructor  at  Broadway  Dance  Center  and  also  a  private  dance  teacher  to  the  stars  (with  Rita  Wilson, Kelly  Preston,  and  Maria  Shriver  among  his  clients).  Contributing  to  his  success  is  a  diverse  education  from  UCLA  (BA degree, English Literature) and NYU’s  Tisch  Graduate  School  of  Film (MFA degree, Film Production).  Now  a  top-level  Hollywood  executive,  Dean  is  at  the  forefront  of  some  of  the industry’s  biggest  projects.  In addition to his work at NBC, he  uses  his  one-­of-­a-­kind  perspective  to  create  educational  and  entertaining  keynote  speeches, master  workshops  and  specialty  classes  around  the  world.

Dean he has received over 35 broadcast industry awards including Promax World Gold, NY Festivals and Cine Gold Eagle Awards. He is a three time NBC Universal Ovation Award winner for Outstanding Creativity and a five time winner for Excellence in Leadership. He has also been the recipient of the Tisch Scholarship, the Pathfinder Award, the Time Warner Grant and the National Tremain Dance Scholarship Award. 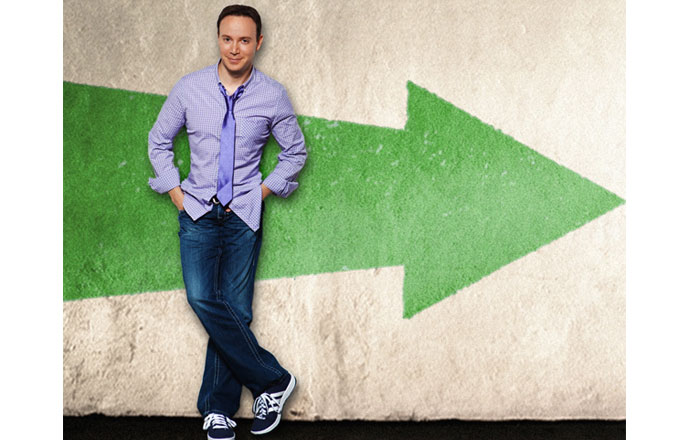 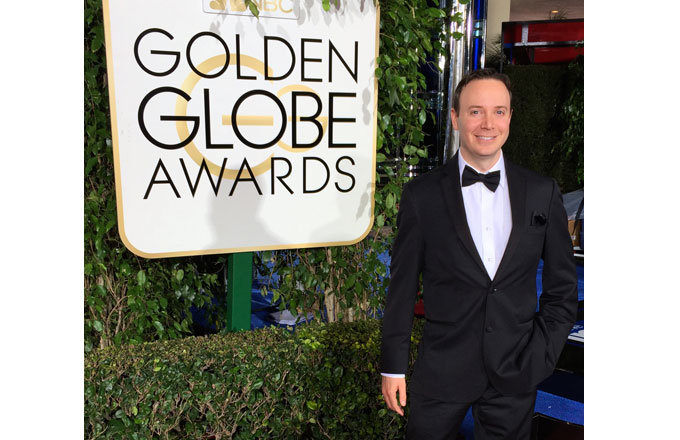 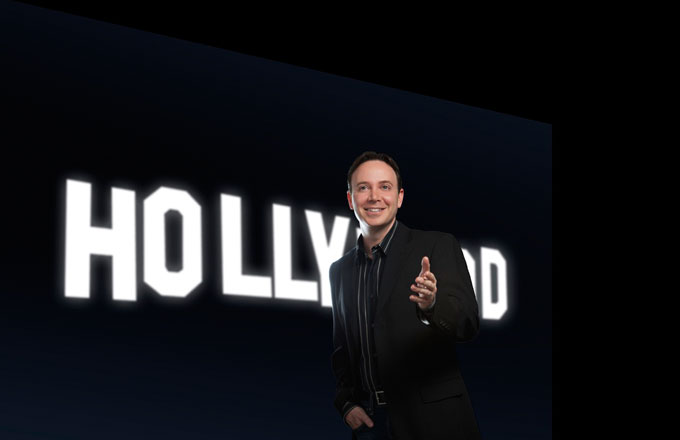 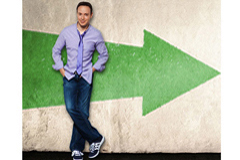 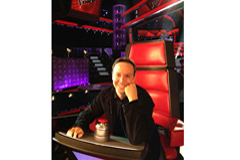 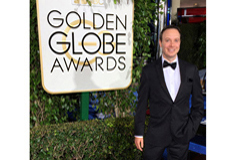 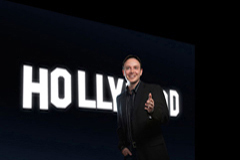