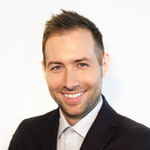 David is one of Scotland’s most popular presenters currently STV’s daytime magazine programme Live At Five on STV2 and has hosted Scotland’s teatime chat show for the past 4 years.

Prior to TV David had a hugely successful career in commercial radio hosting a network music programme each weeknight across the country where he interviewed music stars including Calvin Harris, Rihanna & Katy Perry. David went on to win 2 Sony Radio Awards for this programme.

Now David is an STV favourite hosting a variety of programmes for the channel including specialist documentaries from across the globe including Canada & Barbados. Currently David presents reports on the channel’s network beating People’s History Show.

As well as TV, David fronts a weekend radio breakfast show on Heart Scotland waking up the country with the best feel good tunes for the weekend.

Away from TV & Radio, David is an keen car enthusiast and a self-confessed car geek! 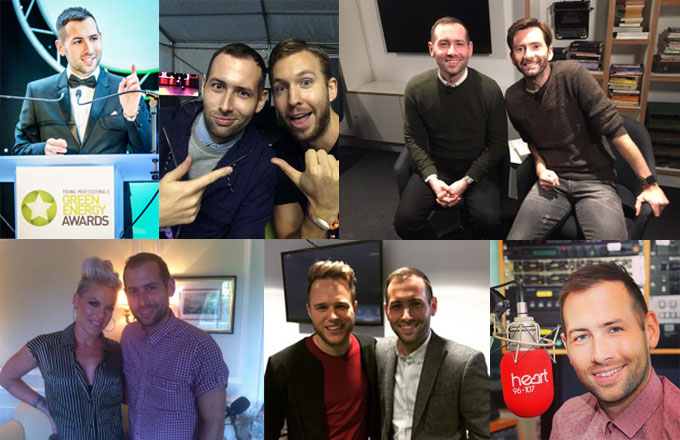 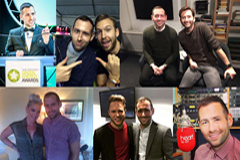