Daniel is a MIPCOM nominated documentary maker with a background in news.

Having spent the last decade working for Channel 4 News, Sky News, ITV News and LBC Radio, Daniel has developed a knack for producing quality content for a range of audiences.

He’s currently with BBC Africa, where he produced and presented a four part series and documentary called ‘African Diaspora Diaries’ which was recognised by MIPCOM for its coverage of race and ethnicity.

Daniel is a confident and charismatic event host. Last year he ran two events for the networking platform We Are Black Journos – one at the BBC, the other at Snapchat London.

Daniel’s career began in print – he’s written for The Independent, The New Nation and The Telegraph. 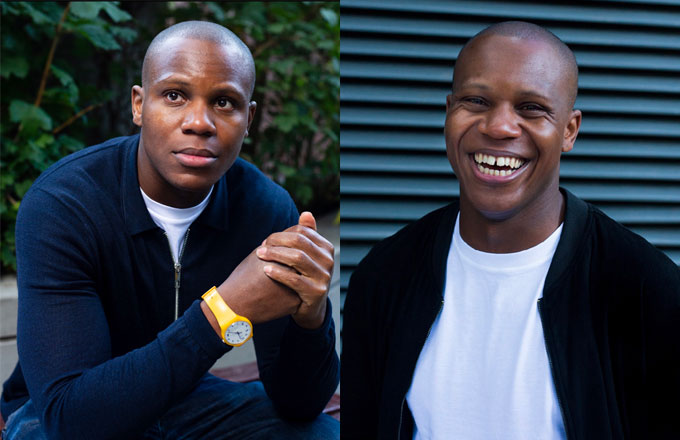 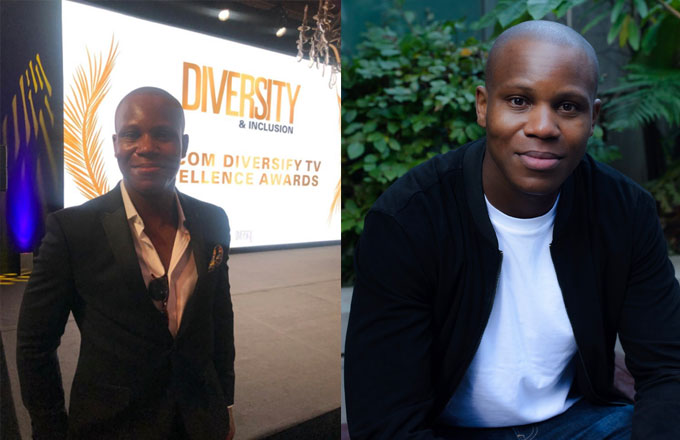 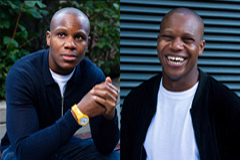 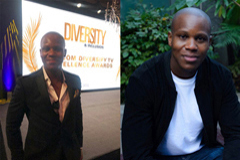