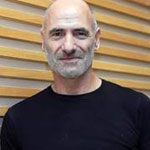 David started to write his first book, the #1 Bestseller Wrong Place Wrong Time when he was living in Portugal. Since returning to the UK David has written a further fourteen books.

David is a volunteer Ambassador for Cancer Research where he has undertaken many book signings in Cancer Research shops around the UK and donated proceeds to the charity, also donating book sales to the children’s charity Rays of Sunshine. He has been involved in many Parliament days for the charity, with the next one coming up this coming July. One of David’s My Way books, “My Way 5 About Life“, features 21 authors and bloggers who bare their soul’s about life experiences. Proceeds from book sales are also donated to SANE.

As well as being an author, David is a supporting artist and actor, and has featured in many TV series on Apple TV and Netflix, a number of indie films and Bollywood movies, including Darbar, 83 and Barun Rai and the House On The Cliff, which all can be seen on Amazon, as well as many corporate and music videos and fashion shoots.

David has featured in many TV adverts including Booking.com in which he appears with Idris Elba he has also stood in as a double for Tom Allen. David has also been a warm up celebrity on Loose Women and has also appeared on FOXTV in America discussing Wrong Place Wrong Time.

With his partner Julie Tucker David took part in a charity Strictly Come Dancing competition, where they came second and the event raised over £33,000.

David will be taking part in the up-and-coming Platinum Jubilee Pageant to celebrate the Queen’s 70 years on the throne.

WRONG PLACE WRONG TIME – this is David’s first book and is based on true events. Wrong Place Wrong Time has received over 1,000 x 5* reviews across Amazon and social media. The book has been #1 in many categorises across the Amazon world and is now a book to movie project being discussed.

Book One – Write To Kill

David has also written a children’s book, Alaina’s Diary, where he did many workshops at Primary schools in Harrow to gain memories from school children about their early years of growing up in Harrow to enable David to write the book.

David has written eight books all about social media and book marketing for the indie author!

MY WAY 9 – To getting published

David has featured in many magazines around the world, including America and Slovenia.

Check out all of David’s books on his Amazon author page.

David’s blog has over 740K page views with over 300 books featured from authors around the world.

Be one of David’s 18K followers on Linkedln.

David’s film credits can be found on his IMDb page. 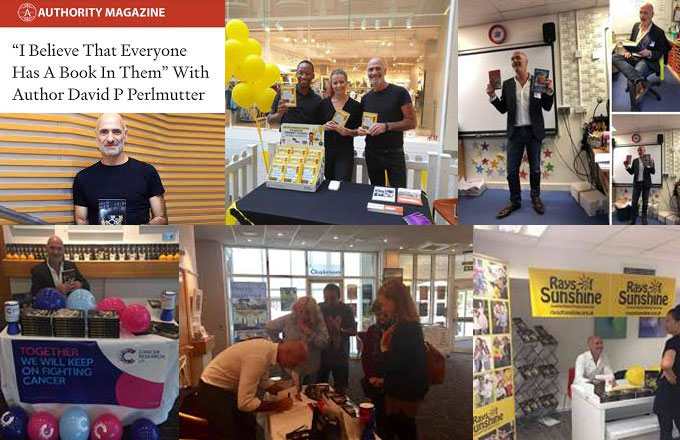 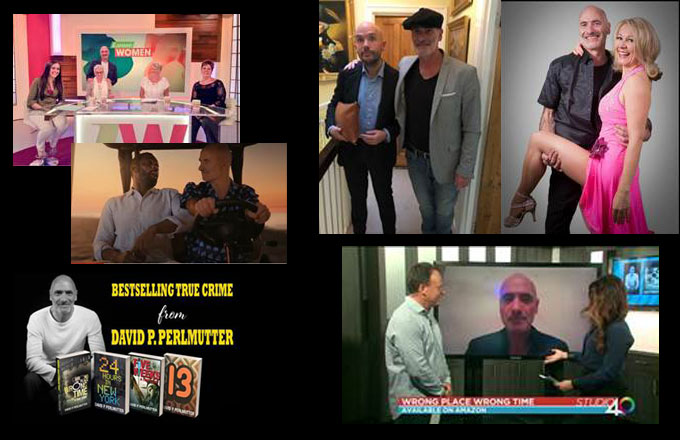 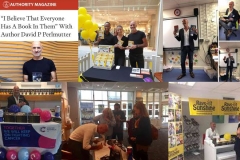 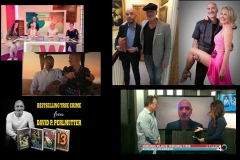