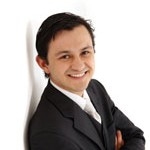 Peter first came to London from Australia in 2006 to study Goldsmithing at the London Metropolitan under the retired Crown Jewellers of Garrards.  After learning the traditional way to make jewellery by hand, Peter went on to win many awards in the industry.

In 2008 and again in 2009 Peter was awarded the prestigious City & Guilds “Medal for Excellence” Gold Medal which was presented to him at a ceremony by His Royal Highness Prince Philip who enjoyed Peter’s craftsmanship.  This award had not been won by a jeweller since 1840.

Peter has a deep understanding of how important jewellery is for each person and encourages his clients to discuss the process of each commissioned piece with the design, selecting gems and working towards making their dream become a reality.  The jewellery that Peter creates is not just another piece but is lovingly made and has its own identity. It is with this approach to jewellery making that has made Peter’s jewellery so popular and in demand with celebrities.

Peter’s jewellery has been used for many photo shoots and his designs have regularly appeared in publications such as OK magazine.

Peter is a member of the history making Wentworth family, William Charles Wentworth made it into Australian folklore as one of three great explorers who discovered the Blue Mountains close to Sydney and opening up the grazing lands in New South Wales.  As a result he was granted another 1,000 acres I recognition of his achievement.  In 1853 William chaired the committee that drafted a new constitution for New South Wales, which was to receive full independent government from Britain.

Endurance, motivation and dedication is clearly a Wentworth quality that Peter has certainly inherited. 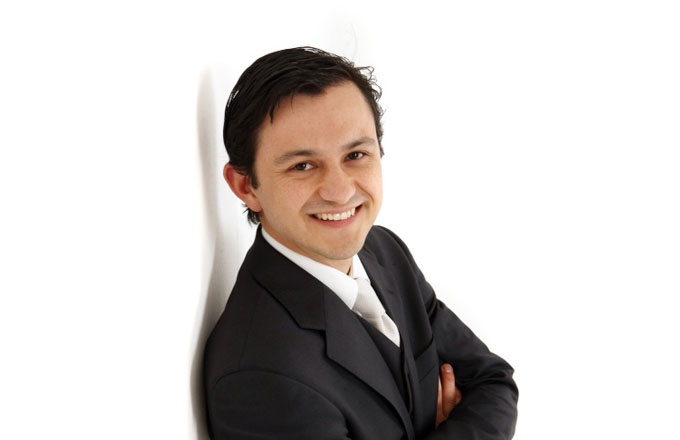 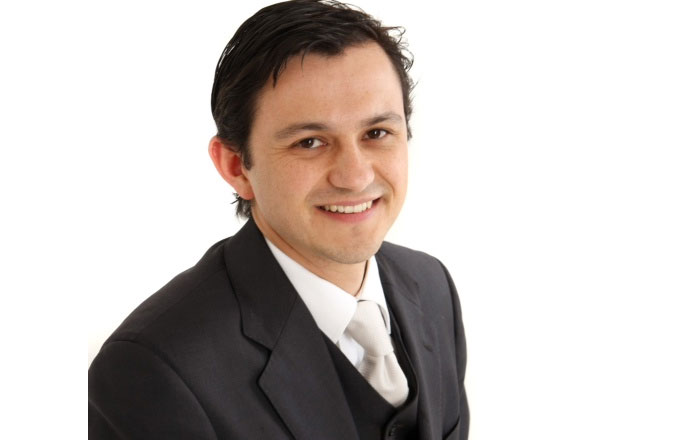 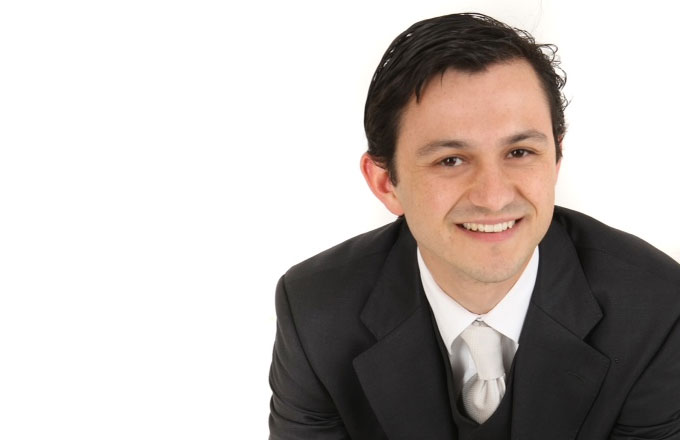 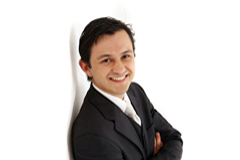 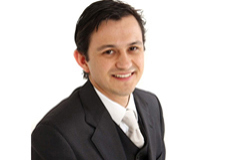 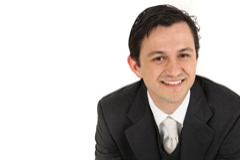