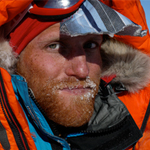 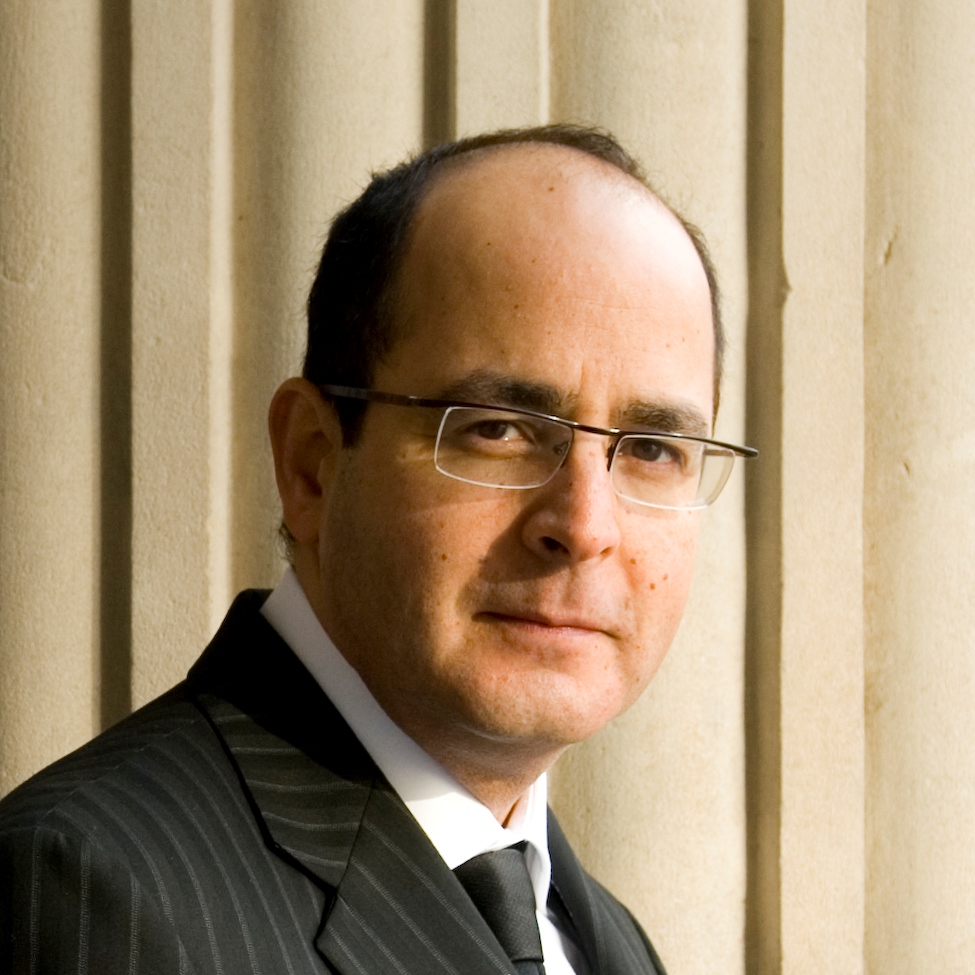 Jonathan Gabay is a creative branding expert, author and lecturer. His experience has been gained working for top creative agencies including Saatchi & Saatchi Direct. He has written 12 bestselling books and provides analysis for the national press, including SKY, BBC, Channel 4, Five, ITN and Bloomberg. 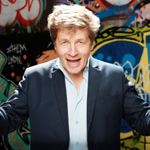