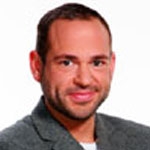 Cristo currently presents his show on LBC on Saturdays and Sundays 1am – 5am, he also presents regular weekly shows on Foxy Bingo TV and Foxy Radio.

Cristo’s career in media started when he was employed in PR during his degree in the late 90’s. On his first day working in George Michael’s office, he was forced to take calls from the world’s media regarding George’s famous LA toilet incident! After saying “No comment” all morning, Cristo thought it would be ok to confide the truth to concerned caller, Andrew Ridgley. Turns out it wasn’t Andrew at all, but a crafty journalist, and the rest is pop history! That was the end of Cristo’s short-lived PR career! So showbiz beckoned…

After working at The BIG Breakfast as a researcher, then celebrity booker, he became showbiz reporter at LBC and Heart and a presenter at LBC News 1152. Since then he’s interviewed stars as diverse as Amy Winehouse, Russell Brand, Rupert Everett and the queen of pop herself, Madonna. His least popular celebrity moment was asking Kirsten Dunst to practice her tennis grunt at the Wimbledon movie premiere! He was, however, rather popular with Katie Price, aka Jordan, who told him in great and unnecessary detail about her post-baby sex regime with Peter Andre!

Cristo Foufas has presented radio shows for BBC London, Purple Radio, and worked as a reporter for Galaxy and Radio Aire in Leeds. He was also the debut presenter/ producer on Sky’s Dating Channel and presented on the interactive horse racing channel ‘Get Minted Racing”. 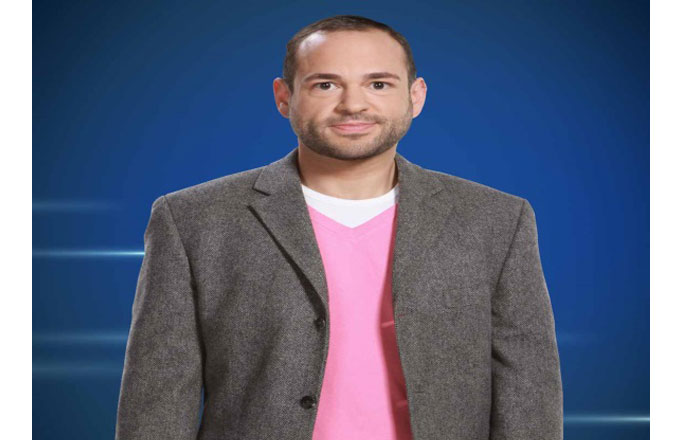