Amanda Barrie is one the UK’s leading ladies of stage and screen and is known and loved by millions for her appearances in a wide range of iconic British institutions from the Carry On Films to Coronation Street and Bad Girls to name but a few.

Amanda started acting at a young age and her varied career to date has included two British Carry On films including the lead role of Cleopatra, opposite Sid James and Kenneth Williams in Carry On Cleo – one of the most successful Carry Ons of all time. Amanda’s performance as the ditzy femme fatale won her rave reviews and international acclaim and she has been a household name ever since.

She later went on to play the iconic and much loved character of Alma Baldwin in Coronation Street and 13 year run on the show.

Since leaving The Street, Amanda has never been far from our screens or stages, including a 4 year run in the leading role of Bev Tull in ITV’s multi award winning Bad Girls and more recently as audience favourite Psychic Sue in the ITV comedy hit comedy Benidorm which she reprised in 2017.

She has appeared in countless sitcoms, varied popular television dramas and as a guest and presenter on many tv chat shows and documentaries. On stage she has starred in many prestigious West End and regional shows including leading roles in Private Lives, Cabaret, Absurd Person Singular and the original West End production of Stepping Out and as well as  a regular in sell out pantomimes.

In 2002 she released her best-selling autobiography It’s Not A Rehearsal which recounts numerous anecdotes from her professional and personal life, with characteristic humour.

Amanda has recently starred in BBC1’s The Real Marigold Hotel and Holby City, The Baby Boomers Guide to Growing Old and The Bar Mitzvah on Blackpills, a new, high-end digital content platform and this year was
the final female to enter this year’s Celebrity Big Brother house.

Amanda Barrie on This Morning 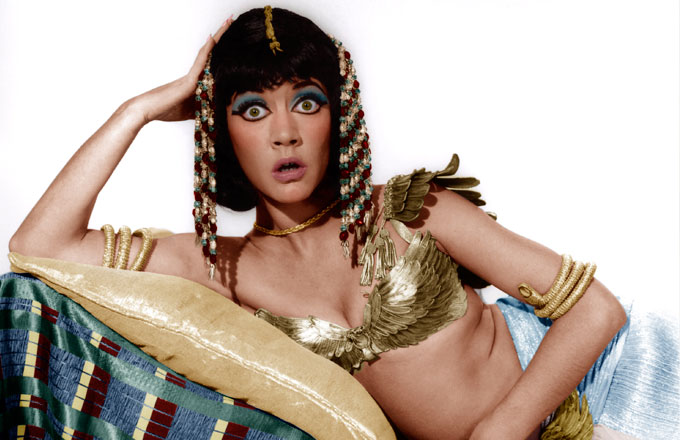 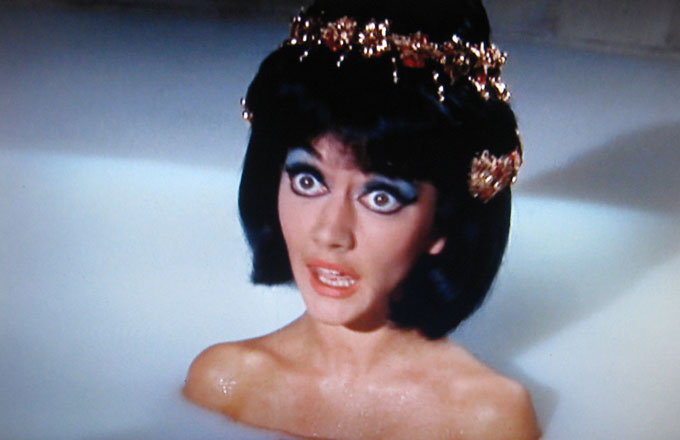 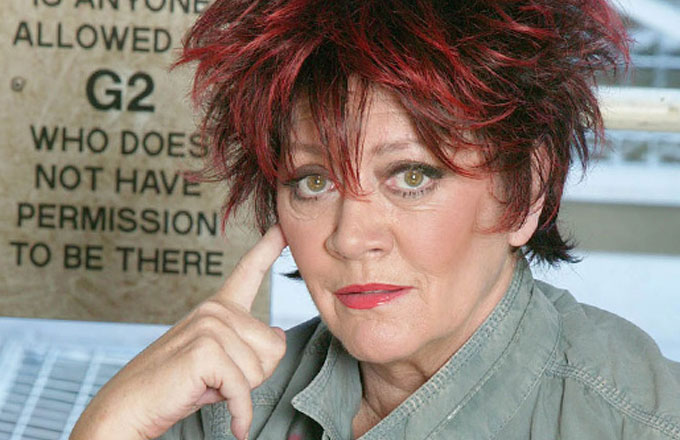 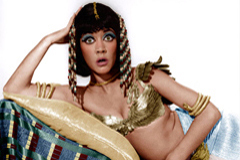 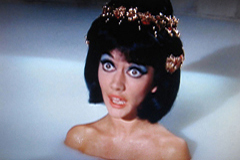 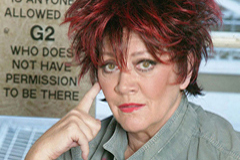