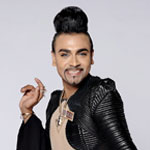 Jay kamiraz is certainly  a rising star who has been on a exceptional journey. His life has moved and inspired many all over the world gaining him the respect and admiration of many in the tv, radio, music and entertainment industry including royalty.

In 2004 he started his career as a commercial gospel choir director, directing his choir ‘the souls of prophecy gospel choir’, and with the help of the princes trust he carved a very successful career from his passion in music, going from strength to strength wowing audiences at weddings, corporate events, tv and radio.

His corporate and national high profile brand campaigns were for many corporate companies including coca cola (3 consecutive years) pepsico, british chamber of commerce, eurostar, barclays, to name but a few.

2010 -2012 jay became an ambassador for the princes trust and embarked on many press and media interviews to help share his story to inspire the younger generation.

With the success of his career and the inspirational journey jay took he was chosen to represent the princes trust as an olympic torchbearer at the 2012 olympic games. He was met by the worlds media and greeted by hrh the prince of wales and the duchess of cornwall.

In 2012 jay was nominated and chosen as the prestigious princes trust, pride of britain ‘young achievers award’ winner awarded by hrh the prince of wales and pearce brosnan.

The recognition from the awards was paramount and winning helped jay to branch out as a creative, developing entertainment concepts and performing for several years to  royalty, tv personalities and high profile names. He  travelled the country giving multinational talks to schools, businesses and sharing his story with radio, press and media.

In 2015 jay took a well earnt break from being a choir director to pursue his other great passion fashion,tv, presenting and social media. He very quickly rose within these areas  working with many award winning production companies, producers and directors working on many exciting productions, commercials, fashion shows and pilots.

Following his rebranding in 2016 his alter ego mr fabulous emerged and a solo artist, fashion expert and social media influencr ensued.  This enabled him to provide his vibrant, androgynous brand personality promoting body confidence and very quicky came to the attention of tv and radio executives.

After a successful and inspirational appearance on first dates, he was approached by bbc asian network to become a regular dating guru on the preeya khalidas show helping solve people’s love, life and family dilemmas.

With his new brand identity taking shape , it was inevitable that a casting director would take a shine to his positive, engaging personality.

In 2016 jay became an internet / tv sensation entertaining the nation with a cult comic  performance for hungry house which stayed on  screen for two years becoming  one of the most loved, laughed at and memorable tv ads which culminated in a 3 part online mini series ‘chow mein to fame’

In 2017 jay became one of the music experts in the popular saturday night bbc music programme all together now which gave his new brand the encouragement it needed. Mr fabulous, a nice, engaging, fabulous no nonsense expert always making a fashion statement shone. His personality and drive soon got him picked out as one of the main key judges on the show alongside head judge  ex spice girl geri horner.

In 2018 the show all together now came back with a second series including a celebrity special. This series saw mr fabulous excell with the show giving him his own personal vt and bbc three mini documentary with the likes of tv choice magazine running a feature callimg him the “one and only mr fabulous”

In 2018 jay flew to china to work with the miss world organision as their official social media correspondent & fashion expert.

2018 also saw jay sing and direct a 20 piece gospel choir at buckingham palace for hrh the prince of wales and a host of celebrities which was  hosted by idris elba.

Most recently he has completed filming a fitness reality series alongside eddie hall for ladbible and sportbible to be released at the end of 2019 along with a sports fitness poster street campaign shortly after. 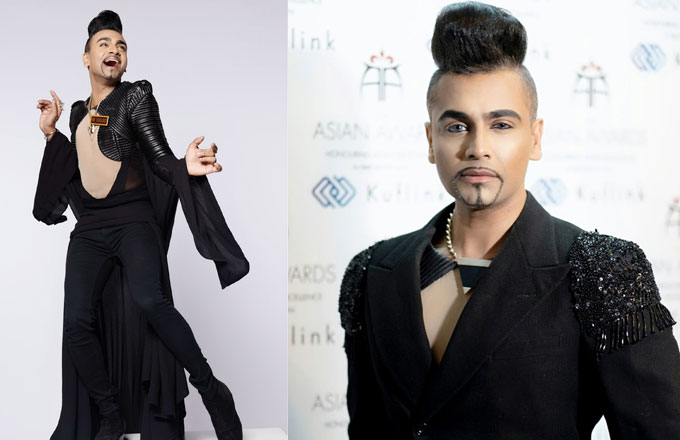 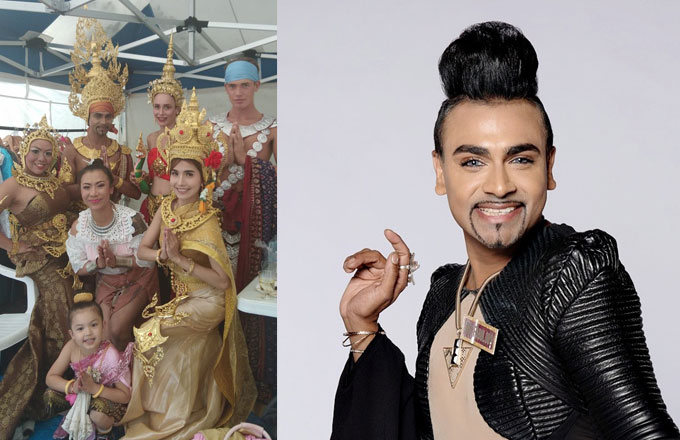 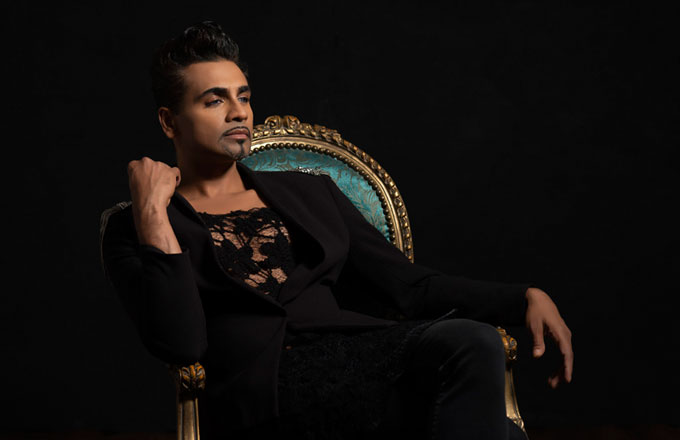 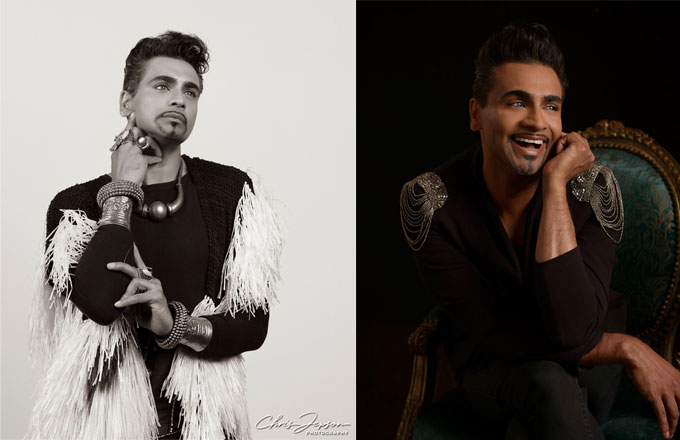 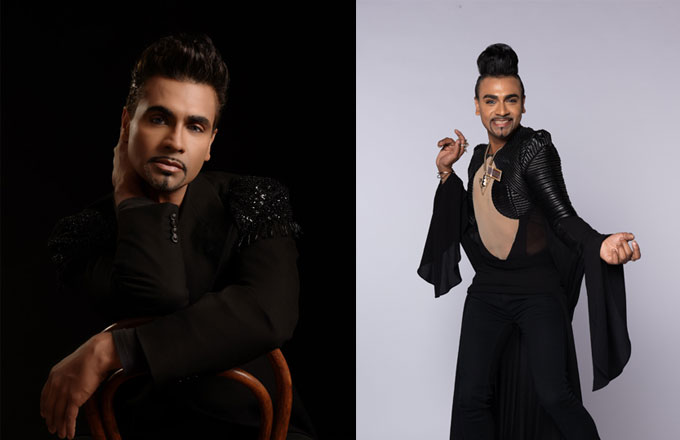 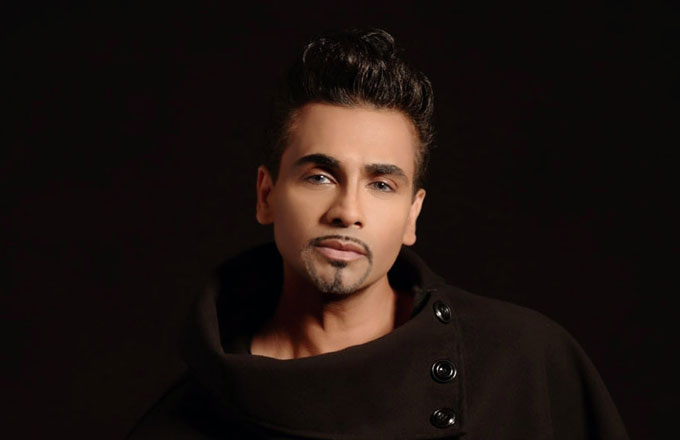 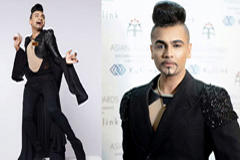 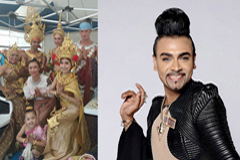 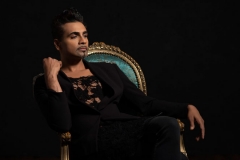 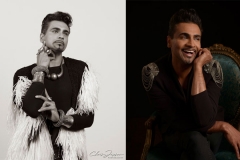 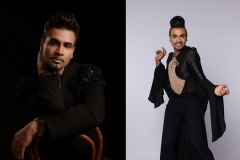 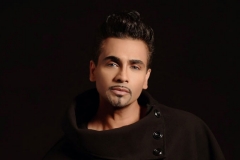