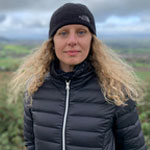 Rhoda is a tracker, naturalist and adventurer who is passionate about connecting people to the natural world.

Featuring in the documentary Britain’s Big Cat Mystery (Dragonfly Films, 2020), Rhoda appears as presenter and tracker for a field expedition investigating the existence of big cats such as leopards and mountain lions in the UK.

Rhoda has lead expeditions to some of the wildest places on the planet, including Costa Rica’s Osa Peninsula and Namibia’s Kalahari Desert.

Rhoda spent her early childhood in South Africa and has had a lifelong interest in wildlife, nature and the environment, returning to Africa later in life to better learn how to track large predators. She has spent valuable time training with the San people in Namibia, a tribal community widely considered to be the best trackers in the world. She is one of very few women internationally who have studied the science of tracking in such depth, and she has made it her mission to succeed in mastering skills that have always been traditionally dominated by men.

Studying Zoological Conservation Management at university, Rhoda recently topped up her academic studies with a post graduate diploma in Environmental Protection and Sustainability, and has been training others in tracking, foraging for edible and medicinal plants, basic survival skills and rewilding for many years. She has an interest in anthropology and is highly driven to reconnect people with the skills and traditions still practiced by indigenous communities around the world, and to educate others about the importance of protecting our precious ecosystems and wild fauna and flora.

Rhoda currently operates a search and rescue tracking team, training runners to use tracking skills at speed to find vulnerable missing people much faster than traditional search methods allow. She was also a qualified medic for Mountain Rescue for a number of years. Rhoda is a regular contributor to Ocean Paddler Magazine. 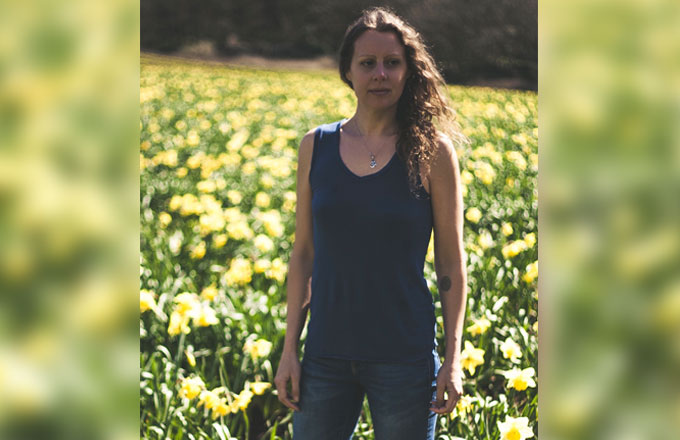 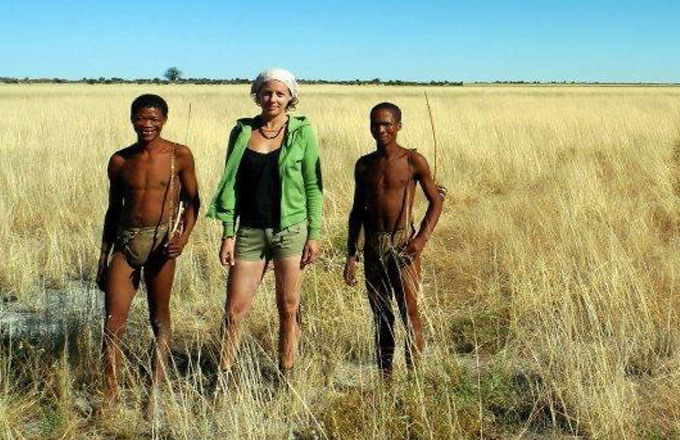 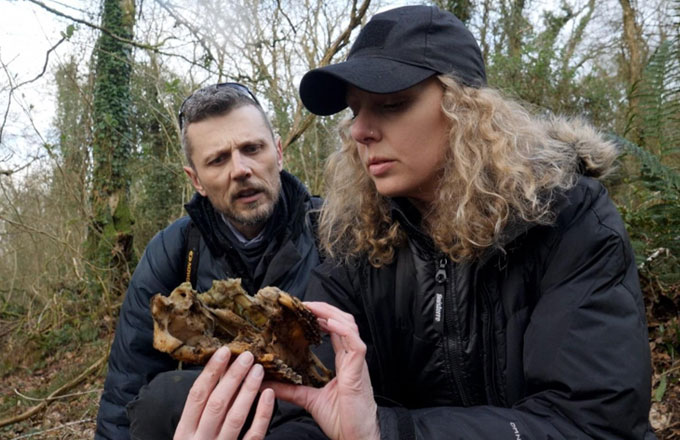 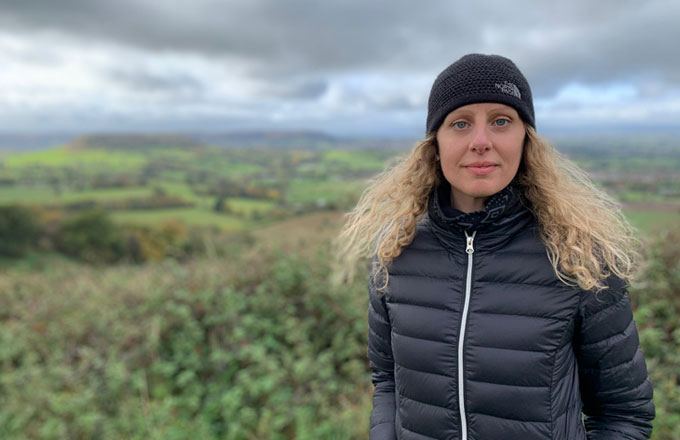 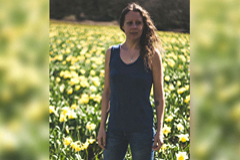 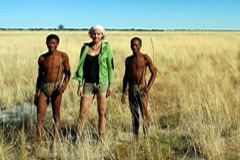 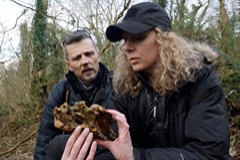 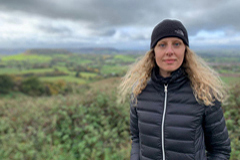