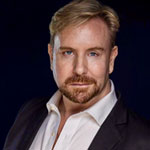 Having been a celebrity hairdresser, appearing regularly on the Lorraine Kelly show and working in fashionable Knightsbridge, he moved into showbiz. Journalism came when The Sun offered him his own column under the iconic Jane Moore’s Sun Woman.

Though hairdressing took him all over the world tending the locks of the famous, he knew that standing on his feet all day was not going to be long-term. The Sun editor saw potential in him and started using him for celebrity features. Two years later, he was a very busy freelance journalist and has been published all over the world.

He regularly appears on the radio and has his own monthly segment on Gateway Radio. In addition, he is a patron of Anna Kennedy Online, helping educate the community about those living with Autism, and he strives to be a diversity role model (educating schools about the LGBTQ community and ant-bullying). He has also written a page of Denise Welch’s new book, The Unwelcome Visitor.

Two years ago he launched his own chat show “A cup of tea with Steven.” which has grown and grown with a host of celebrities appearing regularly on the show.

His autobiography, ‘It shouldn’t happen to a hairdresser’ was published by the Book Guild in 2017 and has appeared in OK and many more publications. 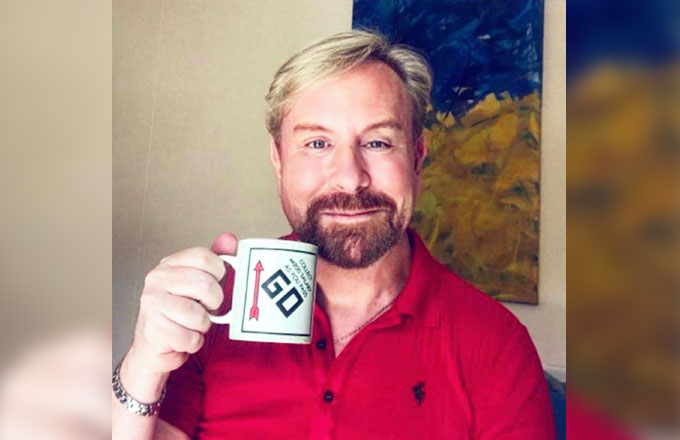 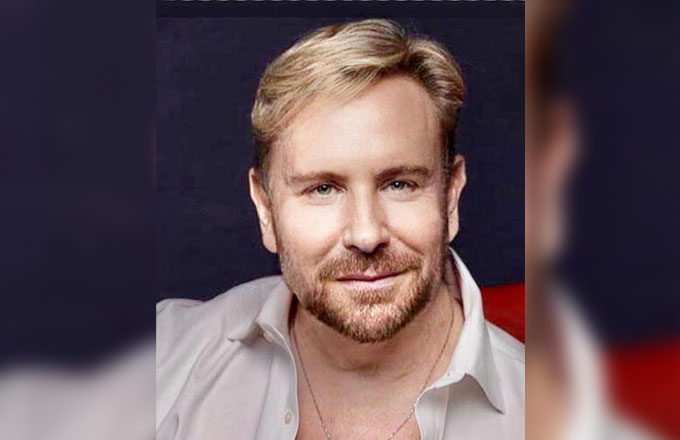 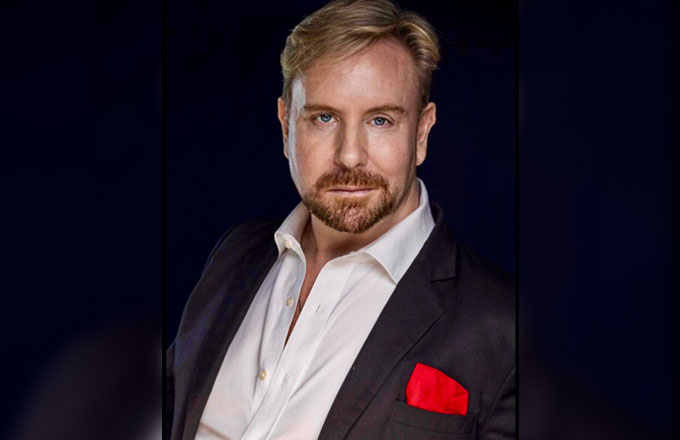 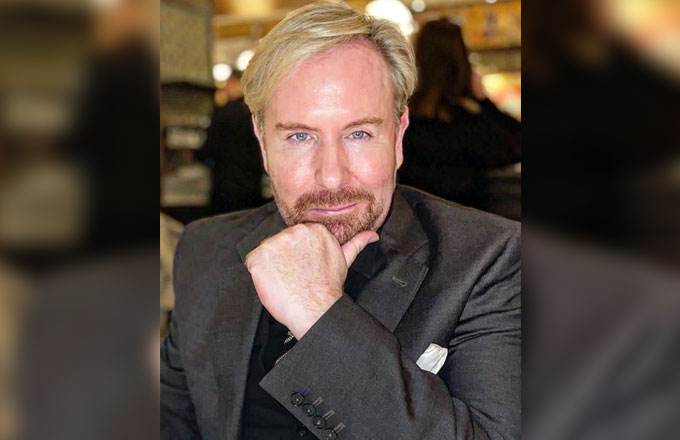 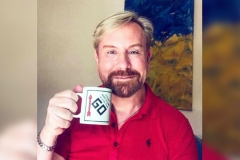 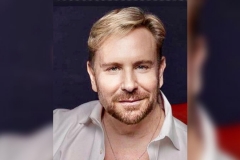 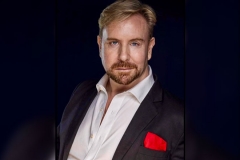 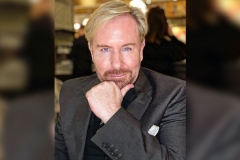