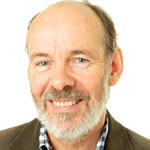 John Wright is a freelance writer and regular contributor to Fame and Fortune in the Sunday Telegraph. He has also written for the Sunday Times (sport), The Independent (a humorous Cotswolds guide, illustrated with his pencil sketches), The Guardian (travel, comment and gardening), and features and comment for The Australian, Sydney Morning Herald and The Age (Melbourne). He wrote regular humour columns for the Western Daily Press and The Countryman magazine.

He writes human interest stories for newspapers and magazines all over Britain and Ireland, including Belfast Telegraph, Best of British, Scottish Field, This England, Ireland’s Own and ‘Life’ magazines for almost every English county. He has had three books of such stories published, including Undaunted: The Irish in Australia.

He is a scriptwriter with a comedy background who wrote gags and sketches for BBC shows Week Ending (Radio 4), The News Huddlines (Radio 2), Watson’s Wind-Up (BBC Scotland), and comedy series of silly fairy tales such as The Wiggly Tale of the Three Little Pigs for children’s television in Australia (Channel 7). He is also a writer of comic poetry and a cartoonist. 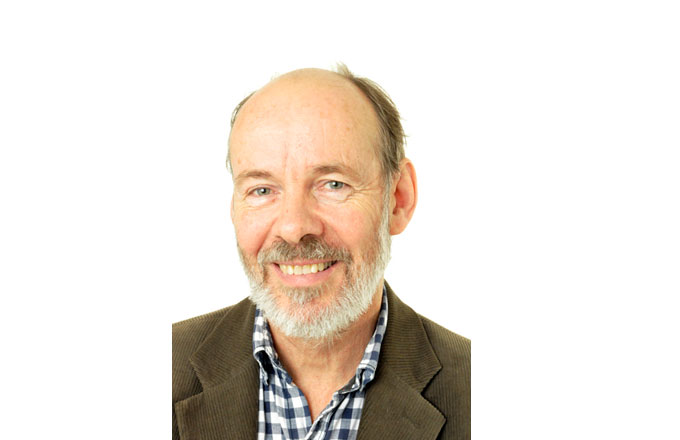 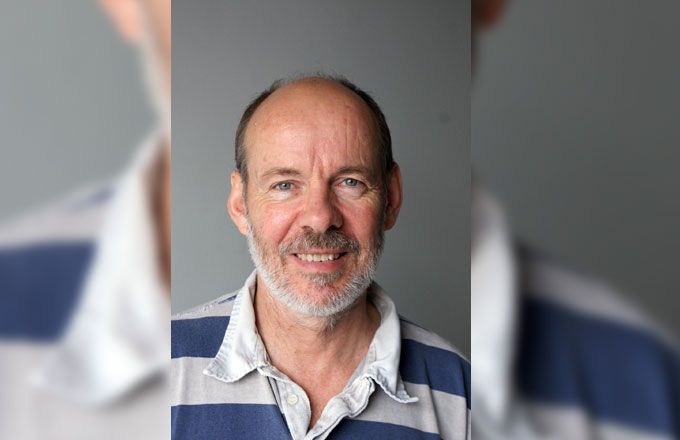 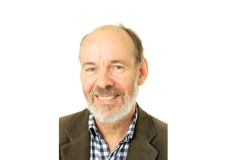