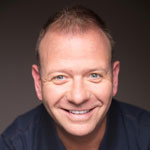 Rikki’s break into television came in the ‘90’s through London Weekend Television’s The Big Big Talent Show.  From this he went on to make guest appearances on Talking Telephone Numbers, Gagging For It for LWT, Net.Comedy for Carlton TV and The Big Stage for LWT.  Rikki performed regular strands of ‘Ere’s one for you Rikki’ and ‘Jaywalking’ for Channel 5 and was a guest presenter on ‘5’s Company’.  He was the show business reporter on ‘Home Malone’ and was often seen on ‘What’s the story’, both for Anglia TV.

A ‘Force’s Favourite’ Rikki has entertained troops in Bosnia, Ireland, The Falklands and most recently in The Middle East. Rikki has performed on some of the world’s finest cruise liners, traveling all over the world.  In America he has worked in Las Vegas, Los Angeles and headlined a national tour with Warner Brothers world famous Looney Tunes.

Rikki regularly performs at major venues around Britain, including shows in the West End at the Theatre Royal Drury Lane, The London Palladium and The Café Royal.

Over Christmas Rikki has played principle comedian in a variety of family pantomimes across the UK. For eight years he starred in and co-wrote the pantomime for The Theatre Royal in Norwich and returned there to perform his one man show ‘Bare Faced Cheek’. Most recently he has been starring alongside Christopher Biggins in Richmond, Bromley and Dartford for Crossroads Pantomimes.

Rikki was honoured to be presented with the Variety Club ‘Premier Artiste’ award and is a proud patron of ‘The Garage Theatre School’ in England. 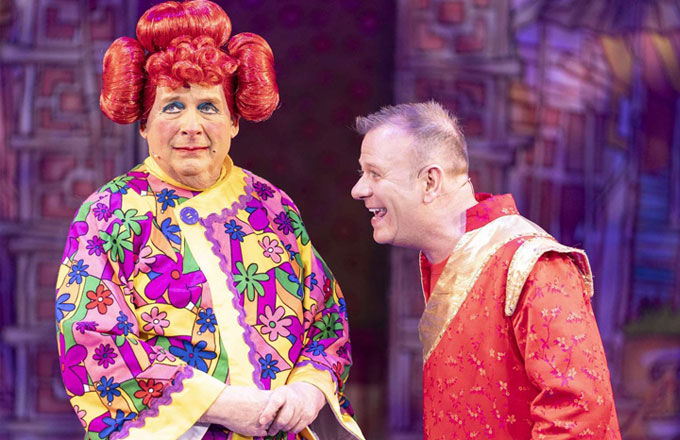 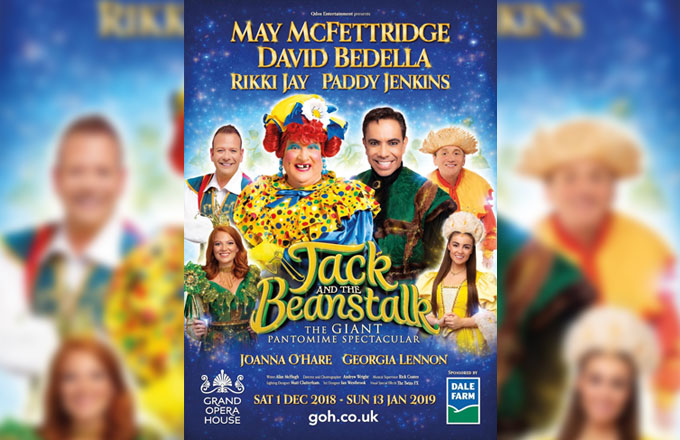 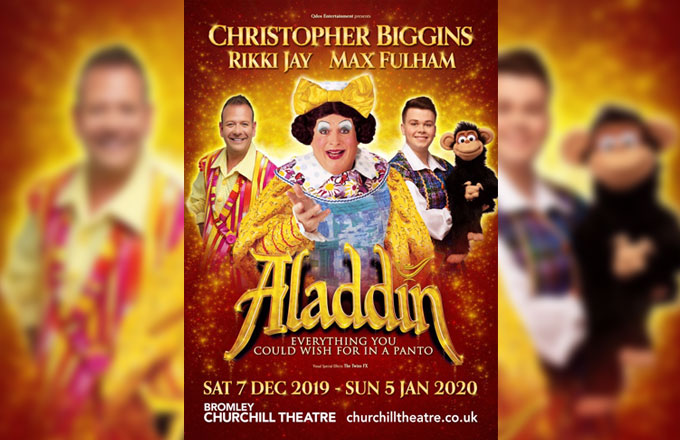 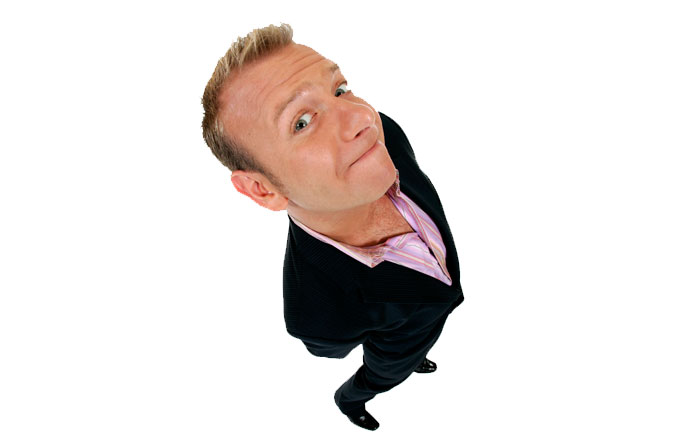 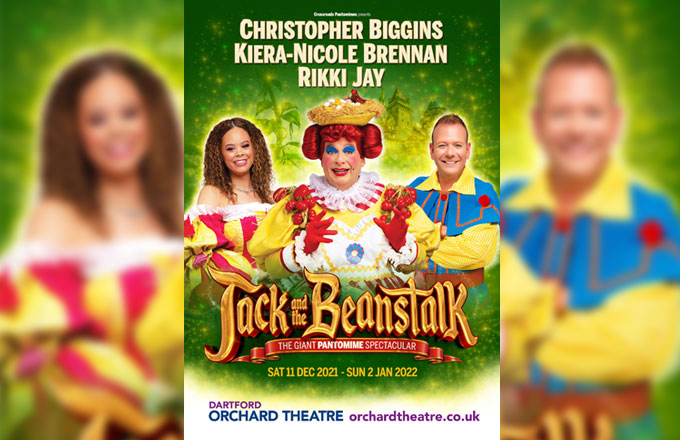 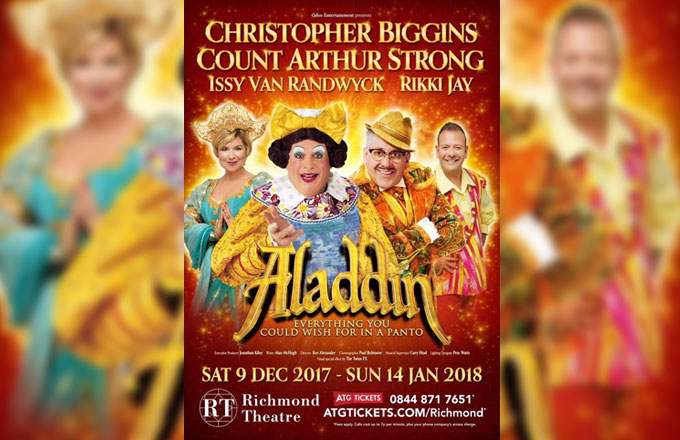 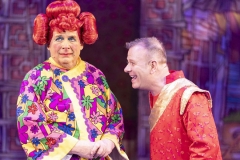 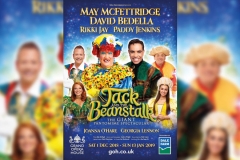 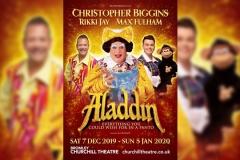 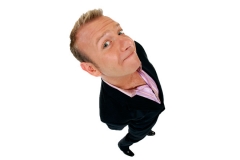 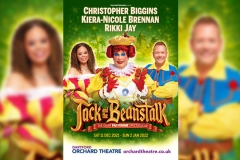 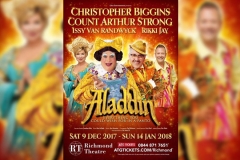