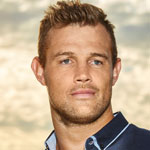 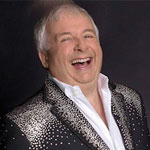 From Porridge to I’m A Celebrity, Christopher Biggins has graced our screens for over thirty years. This multi talented actor, humorist, writer and national treasure counts the worlds most glamorous stars as his best friends and brings his own inimitable […] 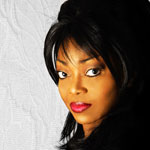 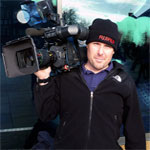 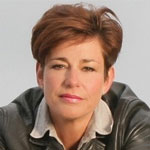 Penny Mallory is one of the most successful women Rally Drivers and the first woman in the world to compete in a World Rally Car (the Formula 1 of Rallying). As a motoring expert, she has presented many high profile […]